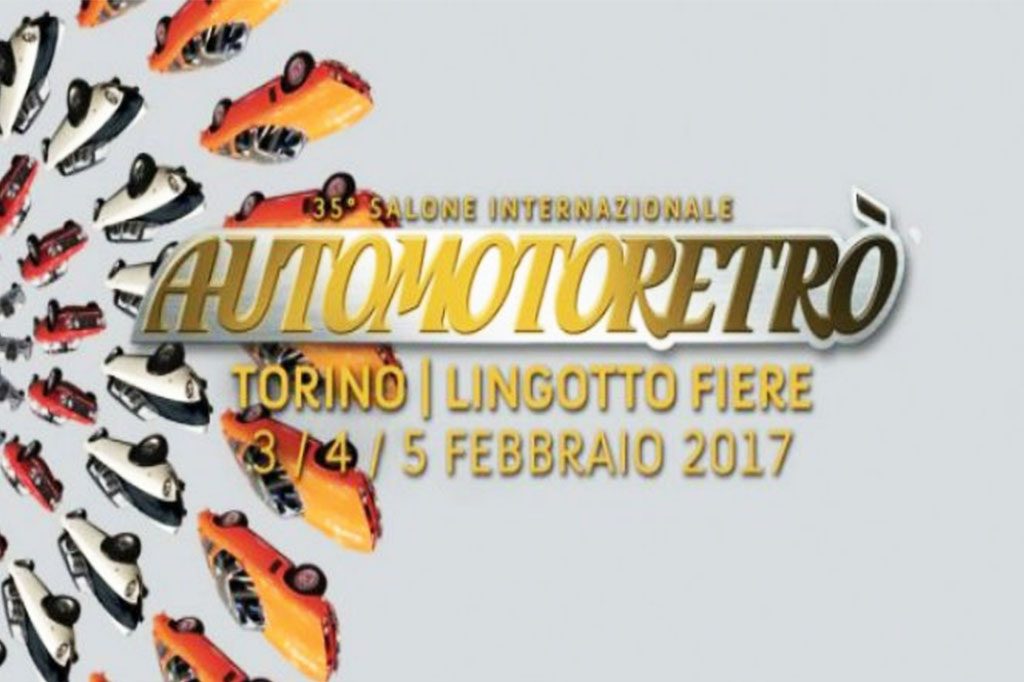 29 januari 2017admin
Automotoretrò was inaugurated in 1983, when the motoring collection was practiced by few amateurs and Clubs were still a minority. In 33 years it became the “Fil Rouge” of a movement, which has seen the number of ASI’s members grow year after year: from few hundreds to almost 110.000 members, with more than 175.000 registered classic vehicles among cars and motorcycles.
Every year the exhibition develops its initiatives, which actively involve visitors: safe-driving course, golf exercises, electronic games, photo contests and last but not least, thematic exhibits; the fair shows vehicles, such as motorcycles, trucks, tractors, scooter, velocipedes, which witness the worldwide motorization’s evolution and history. The thematic exhibits are organized in order to celebrate the anniversaries of all those vehicles which have left a mark on important technical and social evolutions.
SHARE THIS
Volgende Veiling Grand Palais Paris 9 feb ’17

Send this to friend